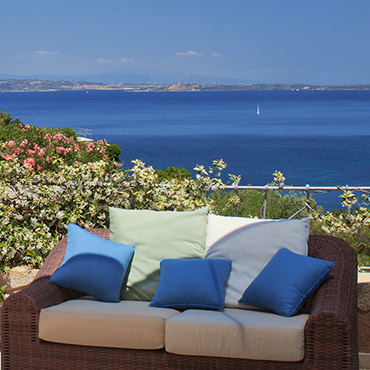 
A unique development project - La Cussogghja Estate – is being implemented in the upper premium sector. 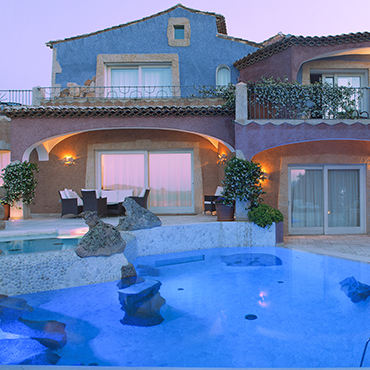 
This is the place where historians localize the ancient civilization of Atlantis that has gone under water. 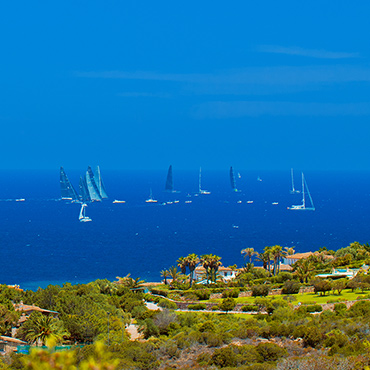 
Yachtsmen on the Costa Smeralda, whose shores relentlessly polishes the surf of the silver waves, full of energy. Work is under the sail, rest is in own villa. 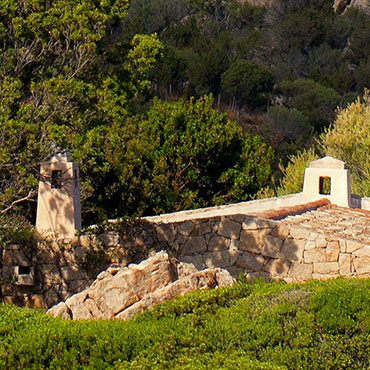 
The question of active longevity has ceased to be rhetorical. 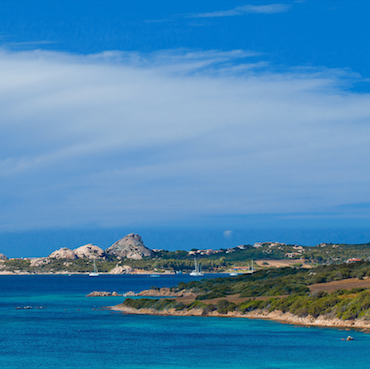 
The desire to live a long time determines the consumer behavior of the elite of Western countries for several decades. First of all, this led to a rise in property prices in the regions, which have a record life expectancy.


My father was a stonemason and I often went to the construction site - apparently, there the roots of my love for architecture. Love is so strong that I have consistently mastered three professions - civil engineer, urbanist, and computer science. This, by the way, helps with the implementation of projects, and I have worked in 28 countries on four continents. 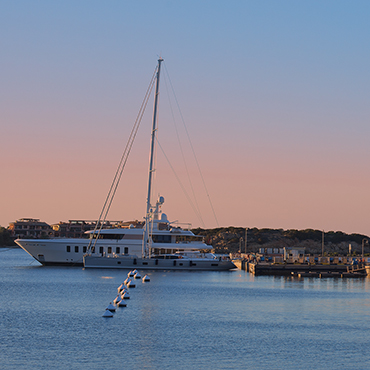 
The main secret of the attractiveness of Sardinia for the wealthy and the fact that it is one of the five "blue regions" of the Earth - places with an abnormally high percentage of long-livers. 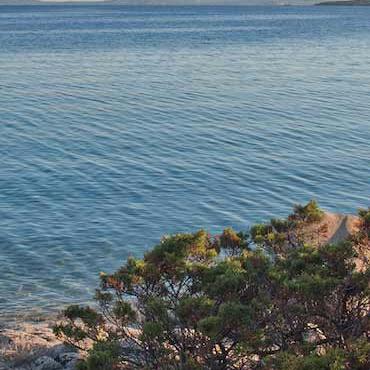 
Places where the energy was required to visit and life. Where to rest, in time to return to yourself? 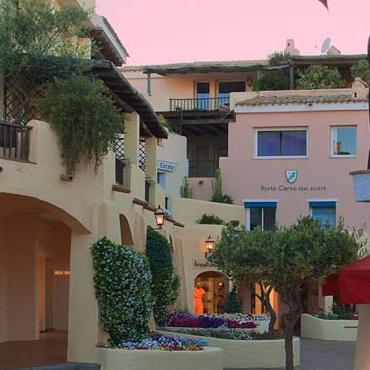 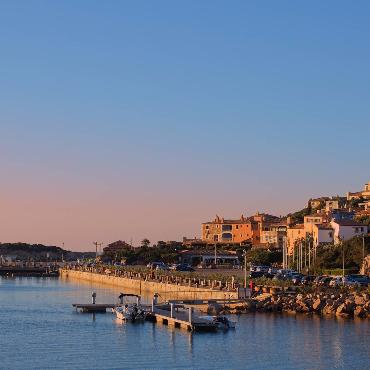 THE NATURE OF THINGS: WHY MILLIONAIRS CHOOSE SARDINIA


The unofficial status of Sardinia is an island of millionaires. At the same time, he did not turn into a reservation for them, which is especially appreciated by the "new sards". How is it possible to maintain a balance between nature and society, patriarchal mores and high-budget ambitions? 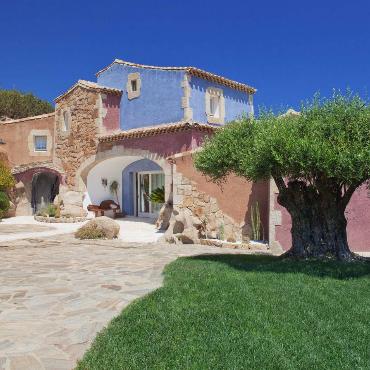 
Sardinia does not weaken the flow of millionaires from around the world. Since the end of the 20th century, Europeans and Americans have been joined by Russians, Arabs, and Chinese. They all want to live a long time, which can not be bought for any money in their countries. Somewhere the climate lets us down, somewhere - society. 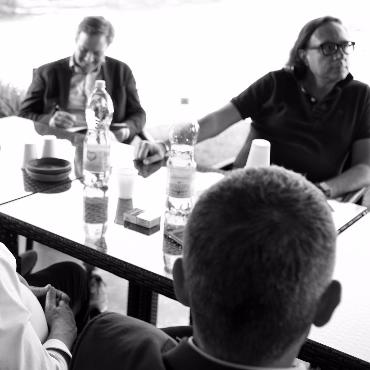 
The ancient Greeks considered Sardinia the heiress of Atlantis. Today, the Atlantes of global business are trying to settle here, investing in real estate and longevity. What does the "dream house" look like in Sardinia? 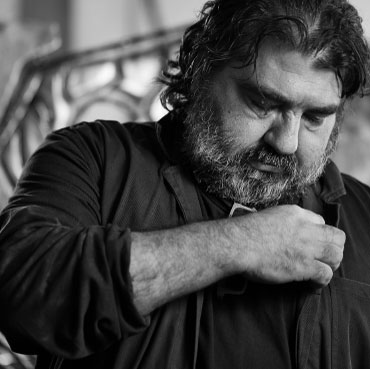 
My whole life is connected with Sardinia. My parents are from Gallura, I myself was born and raised in Arzachena. I am closely connected with this city and I'm not getting tired to be surprised: the scents of the Sardinian spring are still exciting. 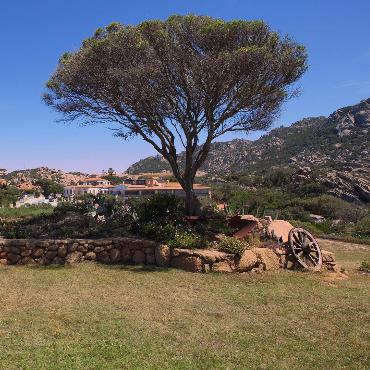 
The population of the Earth is rapidly aging: according to forecasts, by the year 2050, the number of people over 60 years exceeds $ 2 billion. With the arsenal of means to extend the life span, humanity has faced a new challenge - how to keep activity and vitality in the "third age"? Sardinia in this regard is inspiring. 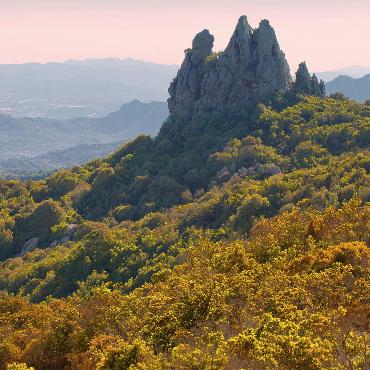 
There are many beautiful places in the world. But the areas in which people live unusually long, you can count on the fingers of one hand. Among them - Sardinia. What is the secret of the juvenile island?
© Villegium development company